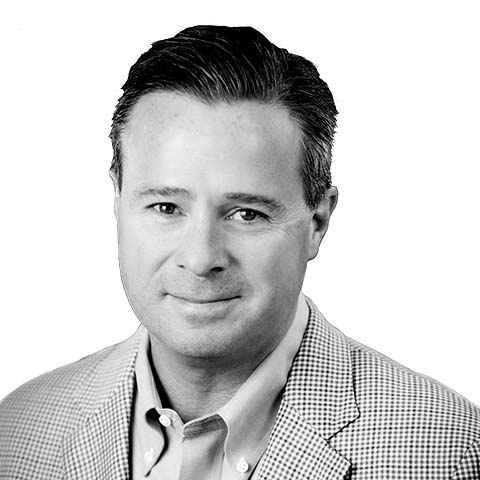 Jay Propes is a Managing Director in Mercury’s Austin, Texas office and has represented private companies, individuals, quasi-governmental entities and professional trade associations in over a quarter century as a governmental affairs specialist and lobbyist. He has represented interests before the Texas legislature, state agencies and the United States Congress.

Represented interests before the Texas legislature, state agencies and the United States Congress

Lives in Austin with his wife, Meg, and their two sons

Jay Propes is a Managing Director in Mercury’s Austin, TX office. Jay uses his 25 years of experience representing companies, associations, and individuals in their needs before the Texas legislature, agencies, and members of the Texas Congressional delegation to best serve clients.

Prior to joining Mercury, Jay served as Director of Governmental Affairs and Executive Director of the Texas Ophthalmological Association and continues to represent the eye physicians of Texas as a lobbyist and strategic counselor.

Jay also previously worked for Congressman Ralph M. Hall, where he served as a Legislative Assistant handling a broad portfolio of legislative and regulatory matters for the congressional office. In 1992, Propes ran Hall’s re-election campaign in which he was challenged in both the Democratic primary and general elections.

Jay is a graduate of Baylor University and lives in Austin with his wife, Meg, and their two sons, Walker and William.