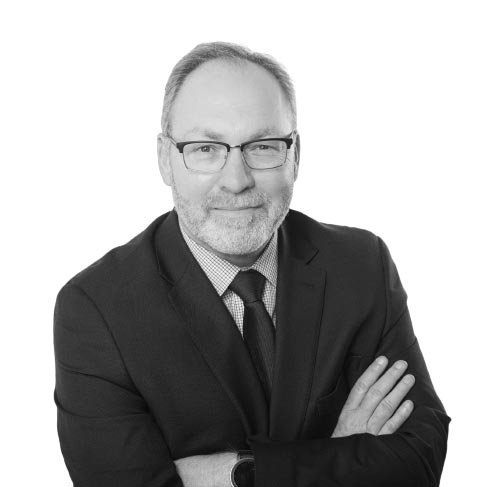 Patrick leads the Albany office and guides his lobbying clients throught the sometimes complex world of New York State politics and goverment. McCarthy brings his many years of experience dealing with the media to develop sound crisis management strategies.

Prior to joining the industry, Patrick served as Governor George Pataki’s Deputy Secretary for Appointments and Government Affairs.  In this position, he advised the governor on all appointments to state agencies, commissions, committees, task forces and boards.  He also worked with elected officials to evaluate candidates for positions appointed by the Executive Chamber.  In addition to managing the Appointments Office, Patrick oversaw the Offices of Local Government and Regional Affairs.

From 2001-03, Patrick was the Executive Director of the New York Republican State Committee.  He coordinated the day-to-day operations, fundraising and communication functions of the committee as well as four statewide campaigns.  While supervising a staff of twenty, Patrick helped to implement “Victory 2002,” one of the most innovative get-out-the-vote operations in the party’s history.  In 2000, Patrick served as traveling press secretary for Rep. Rick Lazio’s Campaign for US Senate.

From 1995-2000, Patrick served as Deputy Press Secretary to Governor Pataki. In that role, more than 20 state agency communications offices reported directly to him on messaging, event coordination and external communications. Patrick also served as Traveling Press Secretary, working directly with local media outlets and local elected officials in every part of the state.

Having begun his career in the Senate Office of Media Services, Patrick has mastered the inner workings of the legislative and executive branches. The skills he has honed in public service, along with the personal relationships he has built with key political and government figures, are all evident in the results achieved for his clients.

Patrick lives in East Greenbush, NY with his wife Erin. He has two children.