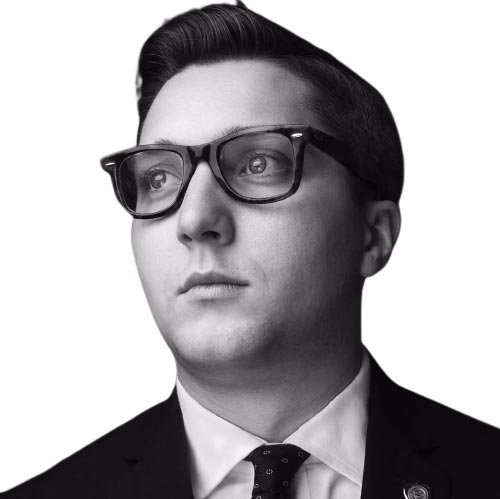 Alex Gleason spent nearly a decade in the Labor Movement of New York City, working as the Director of Policy, Research & Legislation at the New York City Central Labor Council, AFL-CIO. Over the course of his tenure, Alex worked to pass over forty bills in the City Council and designed strategy, field, and independent expenditure operations for over fifty campaigns. In addition to his work at the Central Labor Council, Alex has served as an adjunct professor at the Harry Van Arsdale Center at SUNY Empire State College, teaching public affairs and politics. He has also been a professor at The New School, CUNY School of Labor and Urban Studies, the New York City College of Technology, and New York University. Currently, Alex serves on the Board of Governors at Eugene Lang College The New School for Liberal Arts and is a member of the ABNY Young Professionals Steering Committee. He holds a bachelor’s and master’s degree in Economics from The New School and is a graduate of the Cornell University Union Leadership Institute. Alex is a member of the Friendly Sons of Saint Patrick and an Eagle Scout. Born and raised on Cape Cod, Massachusetts, Alex currently resides in DUMBO, Brooklyn.