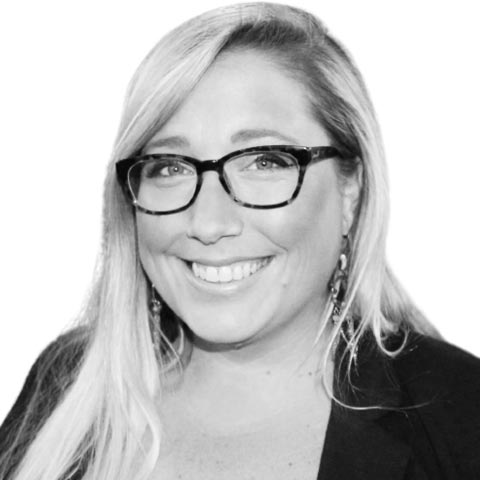 Served as the Marketing &amp; Communications Director for the City of Tampa under Mayors Jane Castor and Bob Buckhorn.

Served as the senior communications adviser for the chair at the Democratic National Committee.

Ashley Bauman is a seasoned communications professional with nearly two decades of experience. Prior to joining Mercury, she served as the Marketing & Communications Director for the City of Tampa under Mayors Jane Castor and Bob Buckhorn. During her time with the City of Tampa, she led crisis communications for hurricane response, a 52-day search for a serial killer, COVID-19 and recovery campaigns associated with it. She employed innovative and targeted omni-channel campaigns to elevate Tampa’s profile to the national stage as numerous, high-profile events flocked to the city including the Super Bowl, the College Football Playoff, NHL All-Star Game, and multiple Stanley Cup Finals. Earlier this year, Bauman was named the 2021 recipient of Tampa’s Downtown Person of the Year Award.

Throughout her career, Bauman has led communications efforts for cities, politicians, political parties, and clients around the country. At the Democratic National Committee, Bauman served as the senior communications adviser for the chair. She has extensive experience executing communications and digital efforts for high-level targeted political campaigns in battleground states, including the 2008 and 2012 presidential campaigns which secured the victory of President Obama for two consecutive terms and helped elect Virginia U.S. Senator Kaine.