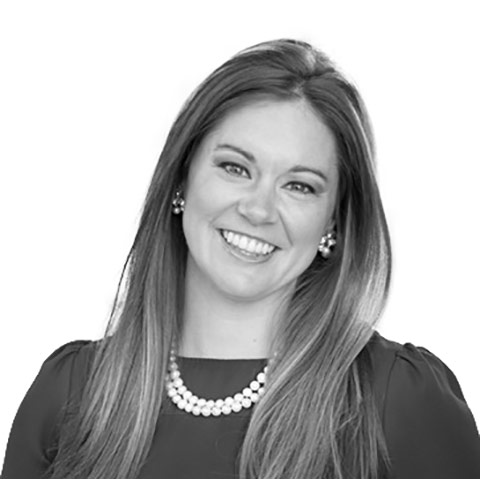 Caroline Delleney is a Senior Vice President in Mercury’s South Carolina office and brings over a decade’s worth of experience in both federal and state government, as well as political campaigns.

Caroline Delleney is a Senior Vice President at Mercury’s South Carolina office and brings over a decade’s worth of experience in both federal and state government as well as political campaigns.

Prior to joining Mercury, Caroline served as the Deputy Chief of Staff and Communications Director to the South Carolina Speaker of the House where she engaged in major public policy decision-making with key state government leaders. She played a critical role in developing and executing a communications strategy during statewide natural disasters, national tragedies and targeted political attacks. In an effort to garner support for legislative initiatives, she often engaged with leaders of the business community, economic development organizations, and other interested parties to build strong alliances for sound public policy.

Caroline previously spent six and half years in Washington, DC, working for a Congressman from South Carolina in various capacities. As his Executive Assistant, she directed and briefed the Congressman on his day-to-day activities and acted as a liaison between other Congressional offices. For most of her time in Washington, Caroline served as the Congressman’s Communications Director where she created and implemented a press plan that outlined an annual legislative agenda to meet his constituents’ needs.

A proud Gamecock, Caroline earned a bachelor’s degree in political science from the University of South Carolina in 2008. She is an active member of the Junior League and First Presbyterian Church in Columbia.