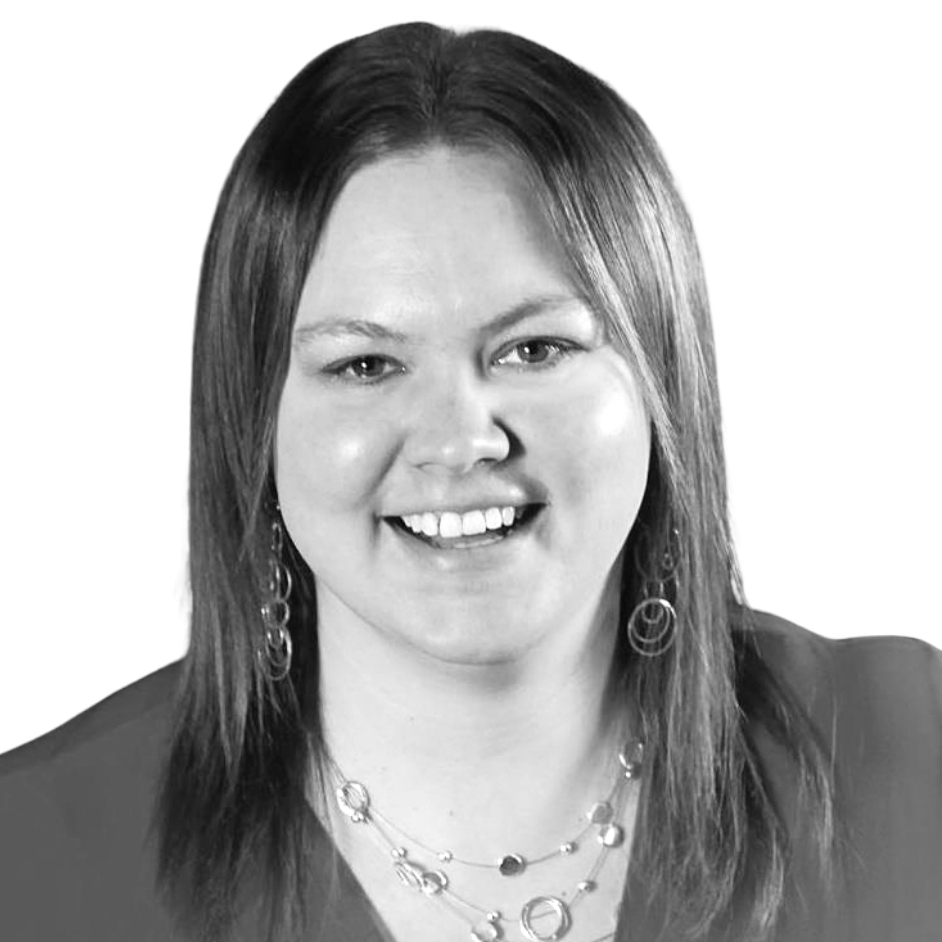 Over a decade of campaign management experience working with local, state, and federal candidates in Colorado, California, and New York

Carolyn Riggs is a Vice President in Mercury’s New York office. Her extensive experience in campaign management in both the political and nonprofit sectors have prepared her to tackle any challenge as a proven analytical and collaborative problem solver. Carolyn previously worked with a nonprofit organization dedicated to community and economic development as a communications and development director and was part of the team that successfully secured a $10M Downtown Revitalization Initiative grant from New York state and a $500k grant from the Congressionally Directed Spending program in the FY2022 Omnibus Appropriations package through U.S. Senator Kirsten Gillibrand’s office. Carolyn has extensive experience in developing strategies and deploying tactics to connect private-public-philanthropic stakeholders to work toward a common good.

Prior to joining Mercury, Carolyn worked as a campaign manager and political consultant for local, state, and federal candidates running for office in Colorado, California, and New York. Over the last decade, Carolyn has developed direct voter outreach communications strategies through targeted canvassing, earned media, and digital campaigns to hit tenable benchmarks and goals. She has previously held appointed and elected positions in her local communities and currently serves as Full Voting Member on the Town of Hunter Planning Board. She earned her BA in Organizational Communications from Western Colorado University.