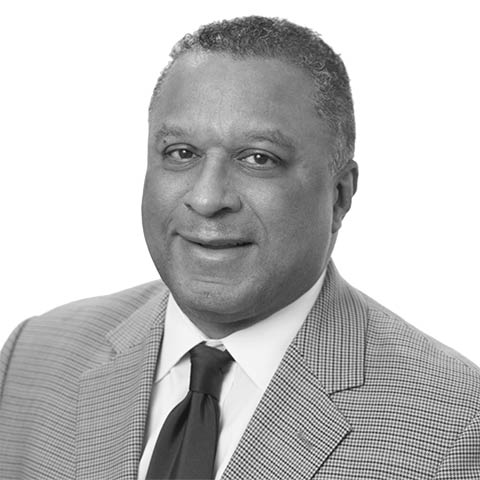 Charlie King has been a fixture in New York politics, government, and advocacy for the African American community. He has been an informal advisor to New York Governors, Members of Congress, elected officials, Mayors, and served as the State Director for the New York State Democratic Party.

During his extensive career, he served as Acting National Director for the National Action Network, one of the nation’s leading civil rights organizations, and as an advisor to Reverend Al Sharpton. He also was appointed by President Bill Clinton to serve as the top official for the New York and New Jersey region of HUD in 2000. In 1998 and 2002 King ran for Lieutenant Governor, and for Attorney General in 2006, reelected a private citizen each time.

One of his proudest accomplishments is being the founder of “Gun Violence Awareness Month” in New York. New York was the first state in the nation to dedicate an entire month to gun violence awareness.

King is a graduate of Brown University and NYU Law School, where he graduated as a Root-Tilden-Kern Scholar. He is a long-suffering Giants fan and has a wife, Vanessa, and two daughters, Nicole and Caroline.