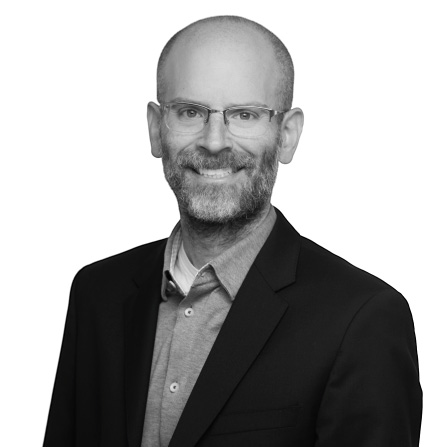 B.A. in communications from the University of Illinois, Champaign-Urbana

For more than 20 years, Eric served as an award-winning journalist for CBS News and CNN. This experience helps him understand the fluctuations and nuances of the media landscape and best position clients to navigate the press, message their brand and promote their interests.

Prior to Mercury, Eric worked as a senior producer at CBS Evening News, where he covered a number of major news events focusing on public policy, investigative reporting and international affairs. Before joining the evening news broadcast, he played a pivotal role in launching the new CBS morning program.

Eric has received a number of journalism accolades in his career including an Emmy, Peabody, Edward R. Murrow and George Polk award.

Eric graduated from the University of Illinois, Champaign-Urbana with a degree in communications. He currently lives in Tenafly, New Jersey.