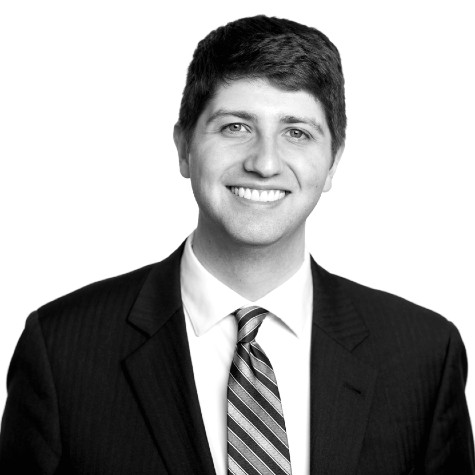 Greg Drilling is a Senior Vice President in Mercury’s New York City office, where he specializes in strategic communications and government relations.

Greg Drilling is a Senior Vice President in Mercury’s New York City office, where he specializes in strategic communications and government relations.

During his time at Mercury, Greg has developed and implemented successful public affairs strategies for a variety of clients, including multinational corporations, trade associations, national non-profit organizations, and political campaigns. He also provides media relations and crisis management support to high-profile individuals and organizations and has expertise in opposition research.

Prior to joining Mercury, Greg was a member of the finance and communications teams on Governor Andrew Cuomo’s 2018 re-election campaign, where he managed opposition research and rapid response. Before that, Greg worked as a consultant and campaign advisor to members of Congress, the New York State Legislature, and the New York City Council. In 2022, he was featured in City & State’s 2022 40 Under 40 list of “Rising Stars” shaping New York City politics and policy.

Originally from Iowa, Greg graduated from Bard College with degrees in political science and music performance.