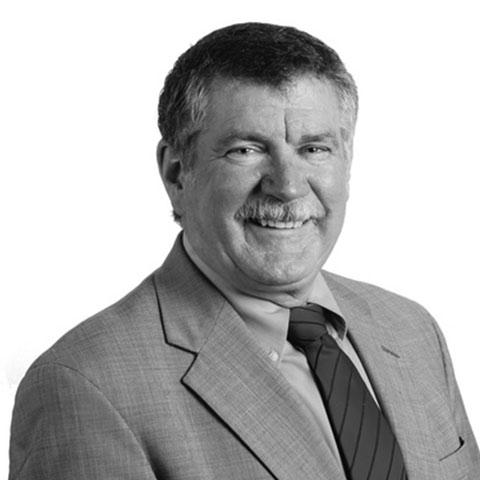 Denny comes to Mercury after a 12-year career representing Montana’s at-large district in the U.S. House of Representatives, where he worked on issues spanning comprehensive energy policy, agriculture, education, healthcare, and transportation.

Represented Montana’s at-large district for 12 years in the U.S. House of Representatives

Served on the Appropriations, House Agriculture, Transportation, and Resources Committees and chaired the House Appropriations Subcommittee on Labor, Health & Human Services, and Education for two years in Congress

Lieutenant Governor of Montana from 1991 to 1997, appointed to the position by Governor Stan Stephens and elected to a full-term in 1992 with Governor Marc Racicot

Campaign Manager for Senator Conrad Burns in 1988, later serving as the senator’s State Director from 1989 to 1991

Owned and operated Rehberg Ranch Land and Livestock since 1982

Representative Denny Rehberg is a Co-Chairman in Mercury’s Washington, D.C. office.
Prior to joining the firm, Denny represented Montana’s at-large district for twelve years in the U.S. House of Representatives. In Congress, Rehberg served on the Appropriations Committee, and chaired the House Appropriations Subcommittee on Labor, Health & Human Services, and Education for two years. He also served on the House Agriculture, Transportation and Resources Committees.

The Congressman spent his career in Washington working on issues that matter most to the people of Montana—comprehensive energy policy, agriculture, education, healthcare, and transportation, specifically air, rail, and highway transportation.

From 1982 to the present, Denny has owned and operated Rehberg Ranch Land and Livestock, located near Billings. Founded by Rehberg’s great-grandfather, the 600 head cattle ranch has been in the family for five generations. Denny has also invested much of his time and energy in the real estate industry in Montana. In 2000, he annexed into the city of Billings a portion of the family ranch to build Rehberg Ranch Estates—an 800 acre planned unit development community. Jan Rehberg, his wife of 35 years, manages the real estate holdings for the family. The Congressman also served as the government relations liaison to the state legislature for the Montana Association of Realtors in 1979 and 1983.

Denny was Lieutenant Governor of Montana from 1991-1997. He was appointed to the position in 1991 by Governor Stephens, and elected to a full-term in 1992 with Governor Marc Racicot. Denny spent much of his early career in Montana state politics—first elected to the state House at the age of 29, where he served three terms. He worked as campaign manager for Senator Burns in 1988, later serving as the Senator’s state director from 1989-1991. He also worked for Congressman Ron Marlenee (MT), during the time Denny and wife Jan lived in Washington, D.C. while she attended law school at George Washington University.

Denny and Jan Rehberg have three children—A.J., Katie, and Elsie. A helicopter pilot, Denny often flew himself to state events during his tenure in the House. He is an avid hunter and fisherman. Since leaving Congress Denny has joined the National Franchise Association subsequently building and operating two Burger Kings and two Popeyes. Two more Popeyes are under construction. He is a board member for the National Jobs Corps Association and holds memberships with the Montana Farm Bureau, Montana Stock Growers, and Montana Wool Growers. Rehberg is a Rotarian, a 33rd degree Mason and a Shriner.