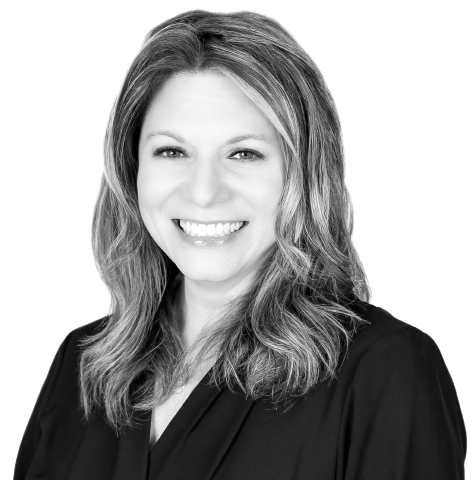 Spent two decades as a journalist, producing television coverage of news in New Jersey including local, state and national elections, 9/11, Superstorm Sandy and the Covid pandemic

Former Executive Producer of News & Special Projects for News 12 New Jersey, the only 24-hour news station in the Garden State

For more than 20 years, Ivy worked as a journalist, creating content for broadcast and digital media.

Prior to joining Mercury, Ivy was the Executive Producer of News & Special Projects at News 12 New Jersey, where she managed the “Ask Governor Murphy” program and was responsible for several of the station’s most popular series; most notably “On The Road,” which highlighted communities, organizations, and people around New Jersey. She also created and produced several specials for the entire News 12 Network, including an exclusive sit-down interview with the family of Dr. Martin Luther King, Jr. at their home in Atlanta.

Ivy has won several of the television industry’s highest honors, including Edward R. Murrow, New York Emmy, and Gracie awards. Additionally, her work has been recognized by organizations throughout the tri-state area, such as the Press Club of Long Island, Garden State Association of Black Journalists, the Salvation Army and Mothers Against Drunk Driving, among others.

Ivy serves on the Advisory Board of Allaire Community Farm, a non-profit in Wall, New Jersey that helps special needs children, teens and adults battling mental health issues, as well as veterans struggling with PTSD. She is also a member of the leadership team for the Leukemia & Lymphoma Society of New Jersey.

Ivy is a graduate of Rutgers University and lives in Holmdel, New Jersey.