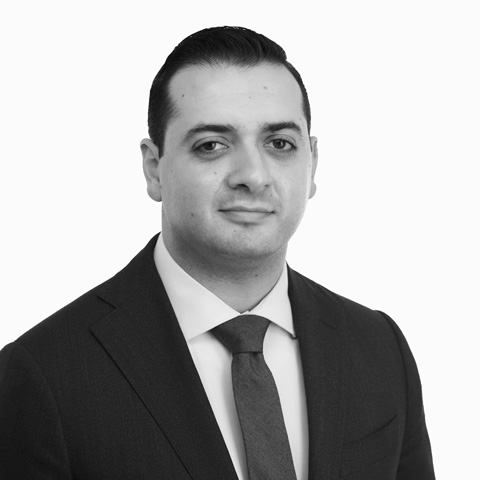 Chief of Staff in the New York State Legislature

Serves as a Democratic Party Leader representing Manhattan’s East Side

Jake has advised winning candidates facing tough races in federal, state and local elections, developed state of the art grassroots and public affairs campaigns for corporate clients and advocacy groups, helped corporations navigate the complexities of the regulatory and legislative process, and defended reputations and set the narrative in many of the most respected local and national media outlets.

Prior to joining Mercury, Jake served as Vice President for Public Affairs at a strategic communications firm in New York and held senior roles on numerous campaigns for public office.

In the public sector, Jake served as a Chief of Staff in the New York State Legislature, was an early Delegate for President Joe Biden, and is currently a Democratic Party Leader representing Manhattan’s East Side, where he plays an integral role in the nomination and election of New York’s city and state judiciary.