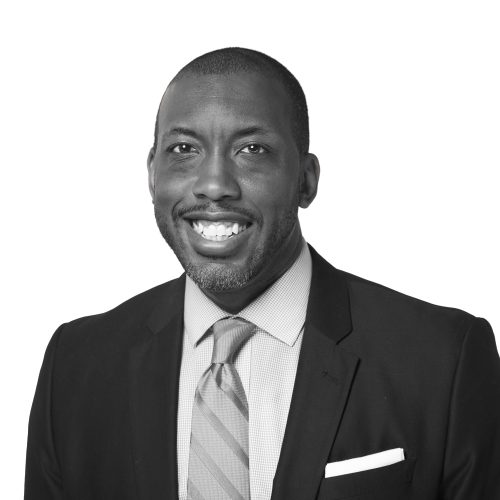 Jamiyl is a Vice President in Mercury’s Washington, D.C. office.

Has over 14 years of Municipal, State and County level expertise

Worked as Senior Legislative Assistant to Subcommittee Chair of Emergency Preparedness,
Response and Recovery for the House Homeland Security Committee

Jamiyl Peters is a Capitol Hill alum. Prior to joining our team, Peters served as a senior legislative assistant in the office of Congressman Donald Payne (D-NJ). In this office, he supported the Congressman’s work on the House Committee on Homeland Security and Transportation and Infrastructure Committee for more than eight years. He also managed the Congressman’s appropriations requests in a variety of subjects at the federal, state, and local levels, including education, youth-development, housing, homeland security, and LGBTQ+ issues.

Before joining Congressman Payne’s congressional office, Peters also worked for Mr. Payne as he served as the Newark Municipal Council President from 2006 to 2012. He also served as a staffer for Kerry/Edwards for President, supporting the National Treasurer, Director of African American Outreach and Senior Adviser on African American Affairs.

Peters graduated from Williams College with a B.A. in political science, with a concentration in international relations.