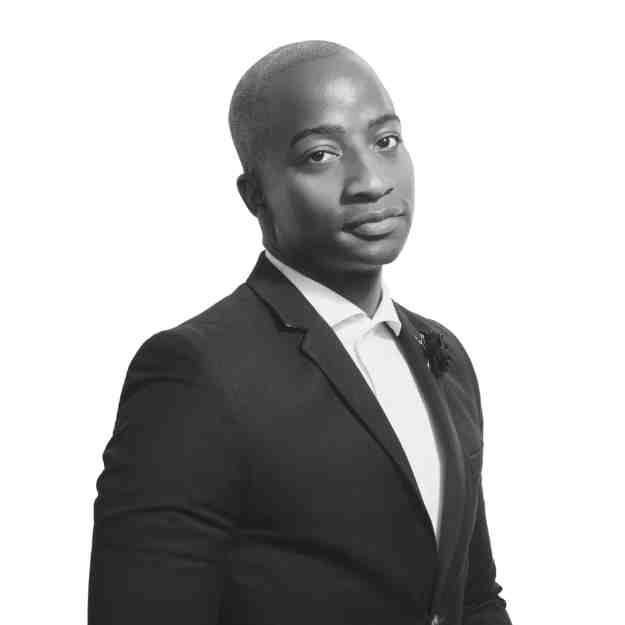 B.A. in Economics from Roosevelt University

A Capitol Hill veteran, Hardaway began his career as an early part of President Obama’s team in Chicago and went on to work in multiple capacities for Obama through his rise to the presidency. Hardaway also worked for Senate Minority Whip Dick Durbin and Bill Nelson, a former senator who is now NASA Administrator under President Biden.

In his final role in public service, Hardaway worked as Congressman Hakeem Jeffries’ top advisor on messaging, communications and stakeholder engagement. As Jeffries’ longest serving communications director, Hardaway ran the day-to-day media and messaging operation for Jeffries in New York and Washington. When Jeffries was elected to Democratic leadership, he appointed Hardaway to serve as head of communications for the House Democratic Caucus, where he advised its 230+ members of Congress on media relations, crisis management and strategic messaging.