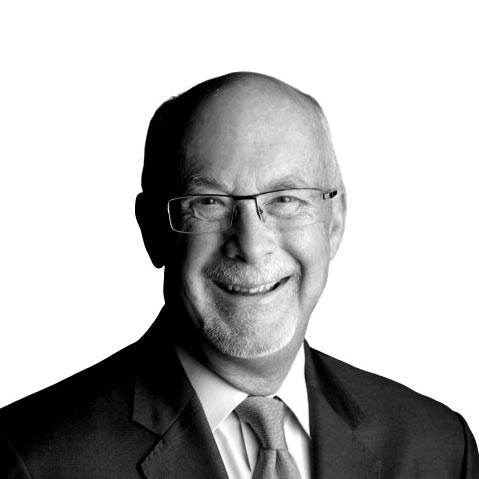 Parker McCollough is a Senior Vice President in Mercury’s Austin office. He brings over 30 years of experience as a Texas legislator, attorney and government affairs executive.

Former VP of Government Affairs for Entergy and NRG Energy

Former VP of Government Affairs for the Texas Association of Realtors

Parker McCollough is a Senior Vice President in Mercury’s Austin office. He brings over 30 years’ experience as a legislator, attorney and government affairs executive of legislative and political affairs for Fortune 200 companies. Parker is a recognized leader in the utility and energy sector, passing critical legislation for energy companies in both the regulated and deregulated Texas market. He served three terms as Chairman of the Board of the Association of Electric Companies of Texas.

Parker also served as Vice President of Government Affairs for the Texas Association of Realtors, the state’s largest trade association, and helped write landmark seller disclosure and agency legislation. He was also responsible for the Association’s political affairs and political action committees and significantly increased membership involvement and participation.

Parker served two terms in the Texas House of Representatives, chairing the Criminal Jurisprudence Committee while serving on the Appropriations, Redistricting and Judicial Affairs Committees.  He was named “Rookie of the Year” by Texas Monthly and received Legislator of the Year from the Texas Civil Justice League.

Parker is a graduate of Texas Tech School of Law and received the “AV Preeminent” rating from the national Martindale-Hubbell Rating System, the highest rating given for legal expertise and professional reputation.