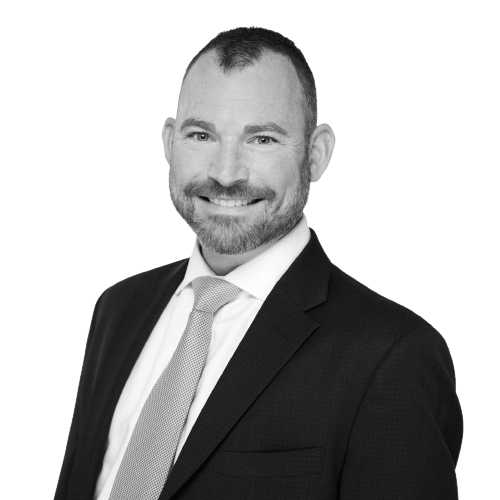 Patrick Costello is a Senior Vice President in Mercury’s Washington DC office, where he is part of the bipartisan federal lobbying team and leads the NGO/Think-Tank engagement practice.

Patrick C. Costello joined Mercury Public Affairs as a Senior Vice President in the fall of 2022 as part of Mercury’s bipartisan government relations practice and lead of the think tank/NGO engagement practice. Costello is a recognized expert in U.S. foreign policy, trade policy, business diplomacy and the domestic politics of American foreign policy. Costello also regularly consults with the policymaking community and stakeholders on a wide range of foreign policy and economic issues, he is frequently sought out by individuals, institutions and companies to advise them on how to maximize their influence and impact in Washington, and writes a monthly column for the international business community in Italy.

Costello previously served as the Chief Executive Officer of the American Security Project (ASP), a non-partisan national security think tank in Washington, DC, where he provided day-to-day management of organizational strategy, internal policy formation, and stakeholder engagement and served as the public face of ASP to outside constituencies. Prior to joining ASP, Costello spent over a decade at the Council on Foreign Relations (CFR) in Washington where he held a number of senior roles and directed CFR’s interactions with Washington policymakers and the diplomatic community, most recently as director of Washington External Affairs.

Upon coming to Washington, Costello worked in Congress for former Representative Jon Porter (R-NV) fulfilling a variety of policy and communications roles. After leaving Capitol Hill, Costello was a government relations counsellor with International Business-Government Counsellors where he directed congressional relations, and provided strategic advice and direct representation assisting businesses in international government relations activities affecting their global operations. Costello also served as a senior associate at The Whitaker Group, a consultancy and project development firm specializing in Africa.

Originally from Boston, Massachusetts, Costello earned bachelor’s degrees from the University of Massachusetts, a post-graduate certificate from Exeter College, University of Oxford, a master’s degree from King’s College London, and has done graduate study at the National Defense University and the Saïd Business School at the University of Oxford. He was a 2011 Future Leader with the Foreign Policy Initiative, named an Atlantik-Brücke Young Leader in 2014, a term member of the Council on Foreign Relations from 2015 to 2020 and was elected as a life member of CFR in 2022.