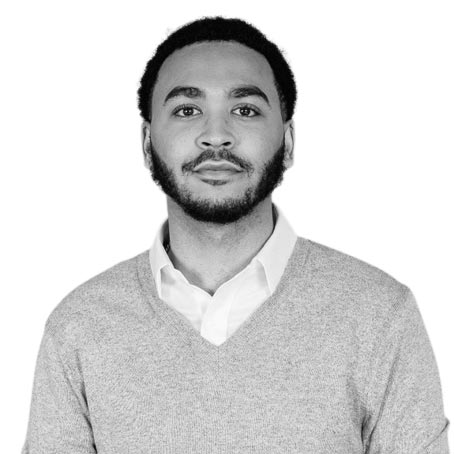 Ramon has a diverse array of experience in local and statewide government, advocacy, and lobbying. Most recently, Contreras worked concurrently as a Political Advisor for The Next 50, a PAC working to elect young Democrats in swing districts, and as Deputy Political Director for the Manhattan Democratic Party, where he acted as an outreach coordinator.

In 2018, Contreras co-founded Youth Over Guns – an organization aimed at combating gun violence in Black and Brown communities and educating children on the danger of guns, an issue that remains critically important to New York. That same year, he joined March for Our Lives as a National Field Strategist, traveling to over 60 cities across the United States, mobilizing young voters to the polls for the 2018 midterm elections.

Contreras has consulted on several local, state, and federal campaigns, including 2020 presidential candidates.