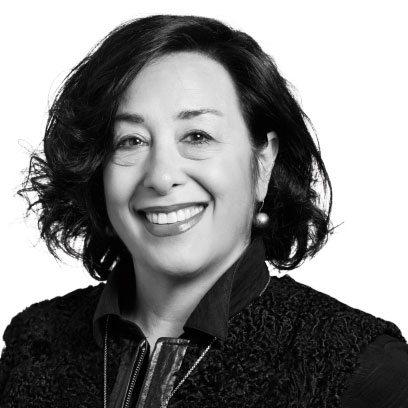 Suheyla Tayla is a Vice President in Mercury’s Washington, D.C. office. She has over 30 years experience in the public sector.

Senior Political Strategist at the U.S. Embassy in Ankara, Turkey

Suheyla Tayla is a Vice President in Mercury’s Washington, D.C. office. She has over 30 years experience in the public sector.

Suheyla was a Senior Political Specialist at the U.S. Embassy in Ankara, Turkey from 1989 – 2018. In that role, she followed and analyzed Turkey’s internal and external politics during the Gulf War, Afghanistan crisis, Arab Spring, Iraq and Syrian civil wars and the 2016 Turkish coup attempt. Suheyla also led the Local Employees Association at the Embassy for two years. She received several awards and accolades from the State Department for her distinguished service.

Suheyla was a diplomatic correspondent with the Foreign News Desk of Anatolia News Agency from 1981-1989, where she reported on foreign policy events and developments in Turkey, foreign dignitary visits and maintained close contacts with the President and Prime Minister’s offices, Foreign Ministry, prominent think tanks, academics and diplomats of foreign missions.

Suheyla is a graduate of the Political Science and International Relations Department at Ankara University. She is married with two sons.