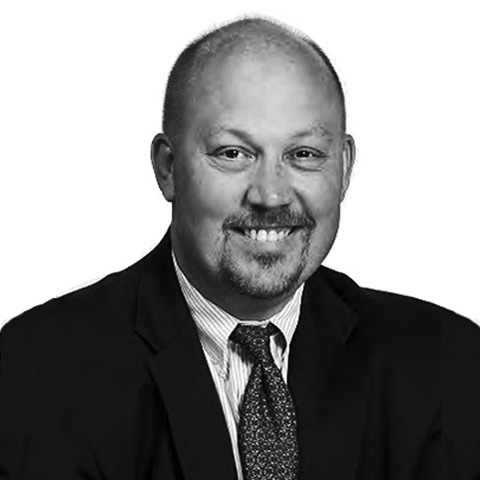 Tom has a background in the highest levels of New York State government and is an experienced manager and leader of public affairs campaigns for New York government and business decision-makers.

Frequent guest on NY1’s Inside City Hall, XM 121’s Tell Me Everything, and RNN’s Richard French Live. He has also appeared on MSNBC

Assistant to the Chairman for the Westchester County Board of Legislators

District Representative for the Office of Congressman Joseph J. DioGuardi

Thomas Doherty is a Partner of Mercury – an industry-leading, high-stakes public strategy firm.

Tom is a frequent guest on popular television and radio programs such as NY1’s Inside City Hall, Fox News’ Judge Jeanine, and XM Radio’s Tell Me Everything with John Fugelsang, and is a frequent contributor to MSNBC and the RNN program Richard French Live.

Prior to joining Mercury, Tom was New York Governor George Pataki’s Deputy Secretary for Appointments – a senior advisor position within the Governor’s office, which oversaw the nominations and appointments of New Yorkers to all state boards.

Tom also oversaw the Governor’s Office of State and Local Government Affairs including advising Governor Pataki on all aspects of effective communications with state and local government officials to better help them serve their constituents.

While Senior Administrative Assistant to the Governor, he monitored and advised Governor Pataki on statewide and national issues, coordinated all gubernatorial events, and traveled regularly with the Governor, managing his daily schedule and appearances.

Tom served his local community as Eastchester Councilman from 1993 to 1997, and Village of Tuckahoe trustee from 1991 to 1993, where he was recognized by The New York Times for his efforts to consolidate government and make it more efficient.

Tom has served as Assistant to the Chairman for the Westchester County Board of Legislators, and also District Representative for the Office of Congressman Joseph J. DioGuardi.

Tom and his wife, the former Carol Kelleher, reside in Rutherford, NJ. He is the proud father of Matthew and Kevin and stepfather to Frank, Nicholas and Carolyn.